As news of further drone attacks in the Yemen comes in, the appalling cost to ordinary families there is recorded by the BBC’s reporter Yalda Hakim. Only the toughest should read it.

In April a sister site reported demonstrations against General Atomics which makes Predator and Reaper drones; by chance today information came about the two brothers, Linden Stanley and James Neal Blue, who own and run it. 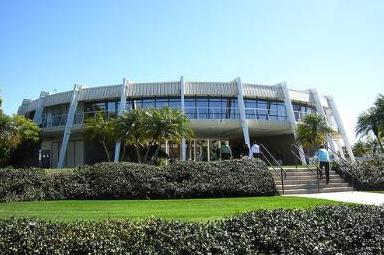 Read the account on Alternet, an investigative organisation in the United States. Even if only a quarter of the information presented by Yasha Levine is correct, the account of their 60 or so years’ activities is spine-chilling, relating to most of the murkier aspects of US foreign policy.

A 2006 investigation by the Center for Public Integrity found that General Atomics was among the biggest sponsors of congressional trips, outspending other defence contractors by 50 times or more–and that’s not counting the roughly $2.5 million a year it spends on lobbying. An analysis of travel disclosure records by the Center for Public Integrity, American Public Media and Northwestern University’s Medill News Service indicated that San Diego-based General Atomics targeted congressional staff members, spending roughly $660,000 on 86 trips for legislators, aides and their spouses from 2000 to mid–2005.

This is yet another example of the political-corporate nexus which is deeply damaging wherever it operates.